Tucker & Marks, Inc. is an interior design and decorating firm based in San Francisco, California. Founded in 1986 by Suzanne Tucker and Timothy Marks, the firm has grown to be one of the largest of its kind on the West Coast, designing luxurious and elegant, extremely comfortable and inviting homes. We create a broad spectrum of living environments – from well-appointed family homes, mountain lodges and beach houses, to country villas and estates as well as large apartments in some of San Francisco’s most prestigious addresses – for a steady stream of new and longtime clients. We work throughout the United States, from California to New York and the Eastern Seaboard, from Hawaii to Wyoming to Arkansas.

For 30 years, our mission has been one and the same: To create personalized living environments that our clients are proud to call home.

We specialize in comfortable high-end residential interiors that are tailored to each individual client. Our design work is highly detail oriented. We attend to our clients’ every need and desire – from designing custom furnishings and sumptuous upholstery, to procuring specialized lighting, finely detailed linens and beautiful accessories, and curating exceptional art and antique collections. We endeavor to design a home that encompasses our clients’ individual and personal style and we thrive on developing meaningful and personal relationships with our clients.

Suzanne Tucker heads the firm’s Design Studio, which includes the Design Principals and their teams, while Timothy Marks, as Managing Principal, oversees the business operations. Since its inception in 1987, the firm has grown to include the Interior Design Studio, a comprehensive Space Planning, Drafting and Production Department that is adept at working in a team environment with architects, contractors, landscape architects, lighting designers and other artisans, and a Purchasing Department to implement and supervise all production and expediting. 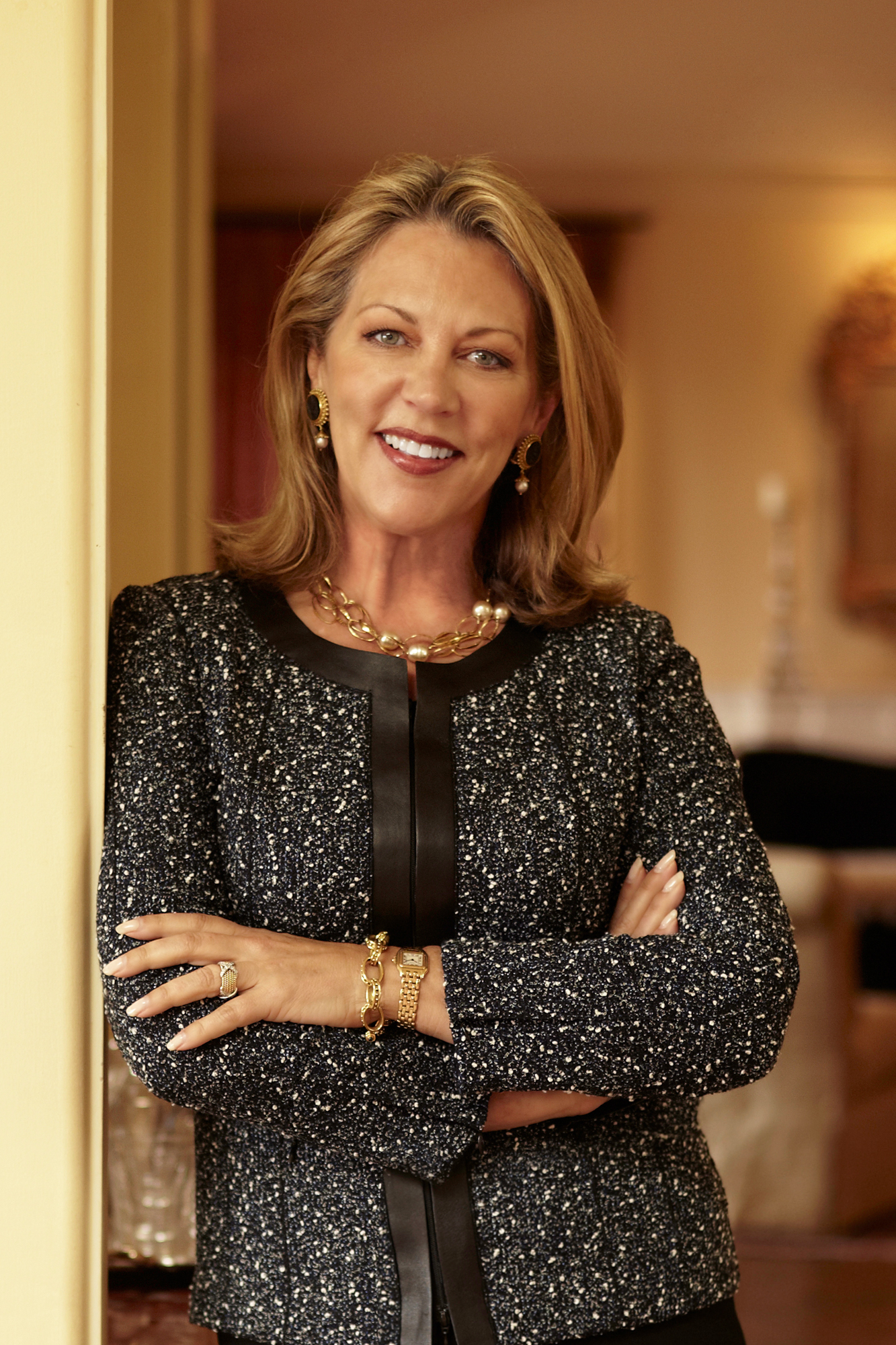 Suzanne Tucker is recognized today as one of the country’s leading interior designers. She and partner Timothy F. Marks founded Tucker & Marks in 1986, and the firm has long been considered one of the most respected and successful interior design firms in the U.S.

Growing up in Santa Barbara, Suzanne graduated from UCLA with a BFA in Design. She worked in London before returning to California. She became the protégée of legendary Michael Taylor whose larger than life interiors took California by storm. Tucker and Marks bought Taylor’s business after his untimely death in 1986. Tucker’s own style evolved to “European in look but West Coast in scale.” Known for her romantic approach to design, her style is luxurious, sophisticated, sumptuous, elegant and inviting.

Architectural Digest has honored Suzanne Tucker repeatedly as one of the AD100 Top Designers of the World. The Robb Report named her “The Best of the Best in Interior Design.” Suzanne was awarded the 2015 Design Leadership Award, the 2016 Julia Morgan Award, and in 2017, she was honored at the Inaugural ICAA NoCal Legacy Dinner.

Suzanne is often asked to lecture on her work incorporating antiques, textiles & the decorative arts, a beloved subject matter. She is passionate about architecture and design and strives to “create beauty and serenity” for every client. She says, “I believe good design is not about trends or rules but about creating timeless beauty that enhances one’s daily life. It’s all about balance – color, form, proportion, scale, light, art, new and old. She is an avid traveler and finds that travel and the diversity of cultures enhance her passion and knowledge and inspire her in the creation of unforgettable rooms.

Suzanne, an ASID member, is one of the four Founding Directors and currently Director Emeritus of the Northern California Chapter of the ICAA (Institute for Classical Architecture and Art). She also serves as a Director on the National Board and has co-chaired the prestigious Arthur Ross Awards in New York since 2014. She has been the Chair of the San Francisco Fall Show since 2015. She serves on the West Coast Council of the Garden Conservancy and is a member of the Design Leadership Network. 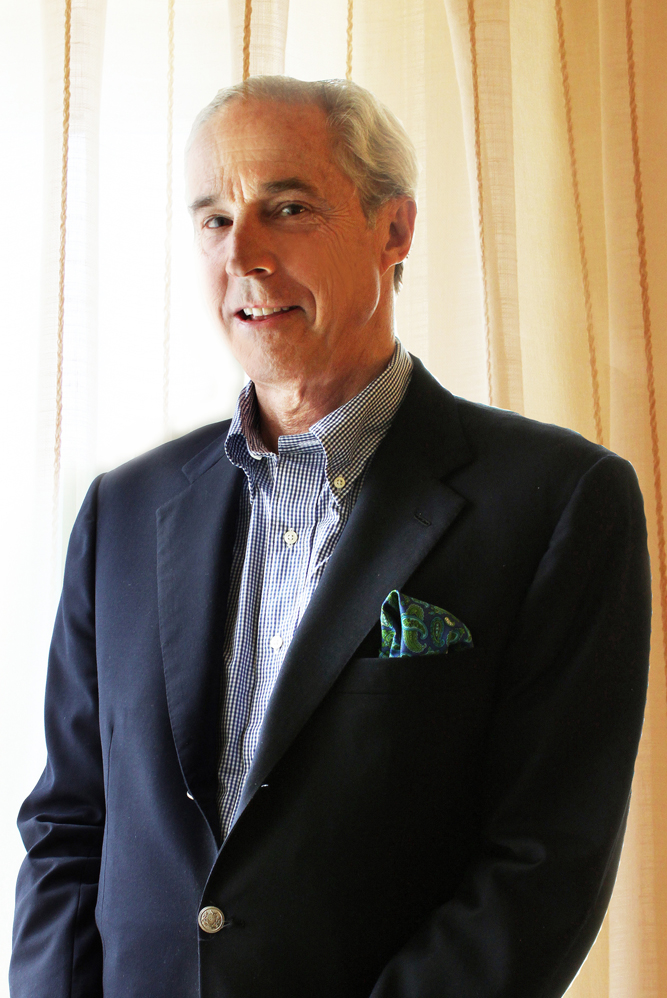 Timothy F. Marks, co-founder, Managing Principal and CFO of Tucker & Marks, has enjoyed a long career in design production and project management. He began with legendary designer Michael Taylor, where he oversaw the multitude of custom designs, supervised the production and manufacturing of furniture, lighting and textiles, and managed extensive installations of large projects from San Francisco to Saudi Arabia. He supervised operations until Taylor’s death in 1986, at which time Tim and Suzanne Tucker purchased Taylor’s interior design firm and formed Tucker & Marks.

Tim, a native of Michigan, graduated from the University of Colorado with a B.A. in English and attended the Harvard School of Business Executive Education Program. Tim oversees all management and business practices for Tucker & Marks.  He takes pride in the continuing high standards of the company, both professionally and aesthetically. Although Tim’s expertise is in business affairs, he takes pleasure in the creative aspect of the interior design profession and is passionate about design and architecture. 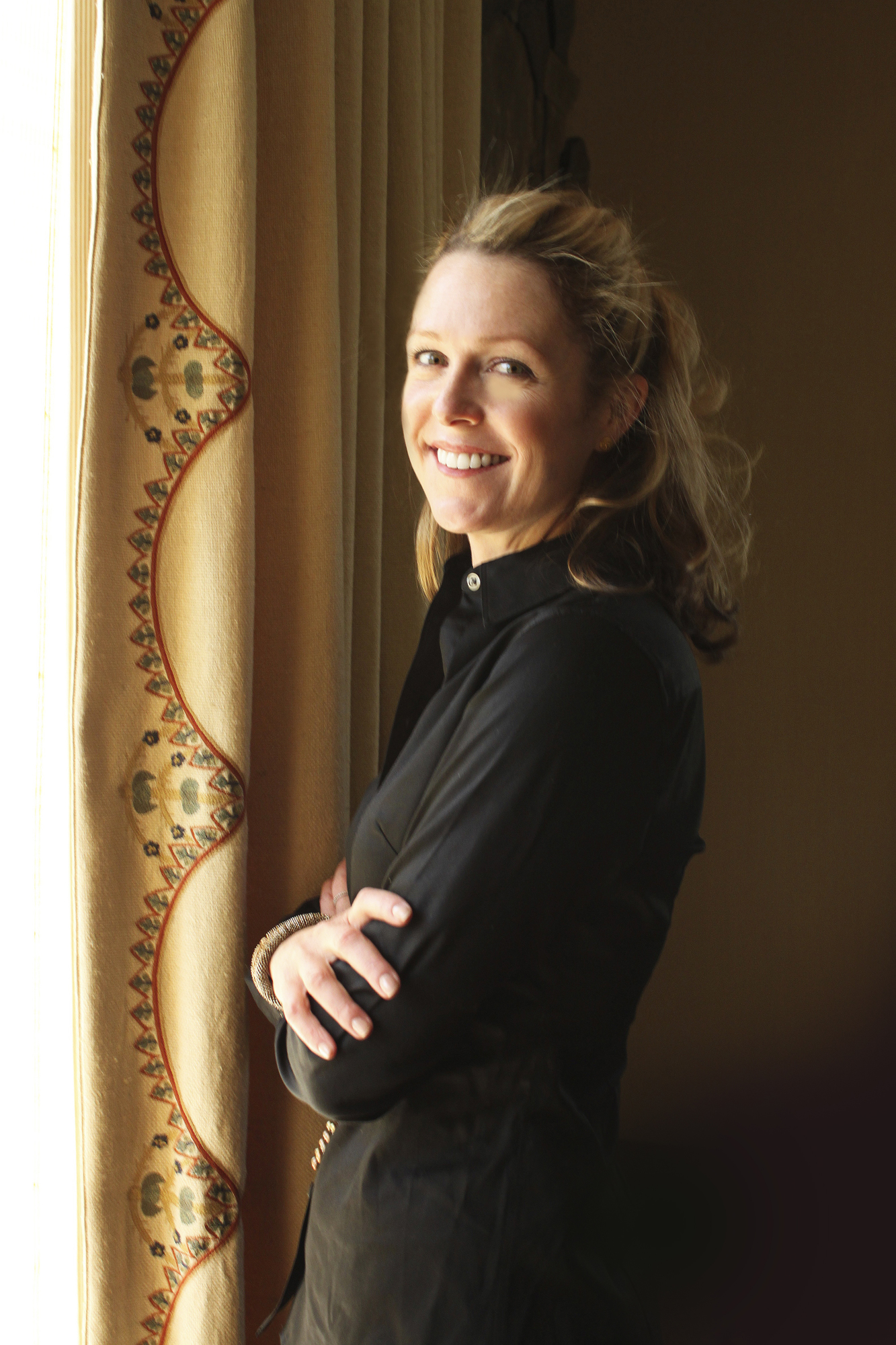 Design Principal Amanda Ahlgren was introduced at a young age to interior design by the family practice in the New York area. She moved to San Francisco to attend the Academy of Art University where she received a BFA in Interior Architecture and Design. A member of the Tucker & Marks family since 1998, Amanda started with the firm as the resource librarian and worked her way up through the ranks as expeditor, assistant, designer, senior designer, and now design principal. Highly accomplished at managing complex projects and a large design staff, she values strong client relationships and gracious business practices. Under Suzanne’s tutelage, she has developed a fine eye for the details of design and understanding of what makes each project uniquely individual. Her depth of knowledge in architectural styles, antiques and the decorative arts is an important component to the success of each project. Having worked with the top architects, builders and craftsmen over the past two decades, she has fostered invaluable relationships within the international design community. As Design Principal, Amanda embodies the legacy of quality, creativity and trust that are the core values of Tucker & Marks. 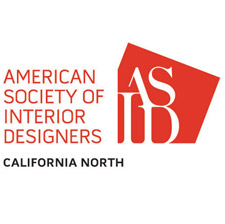 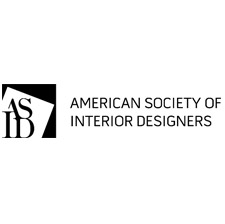 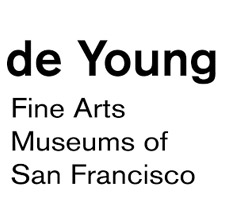 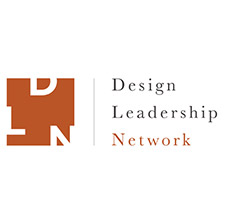 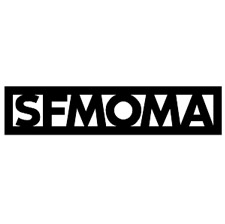 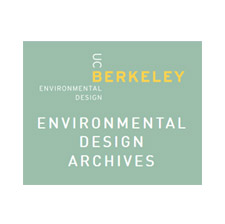 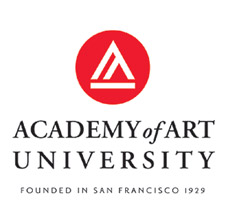 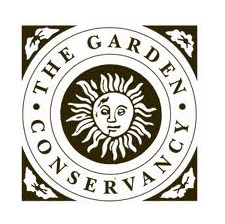 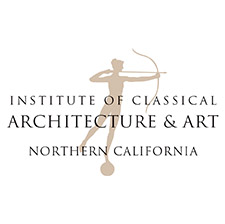 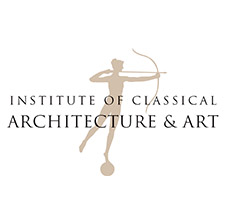 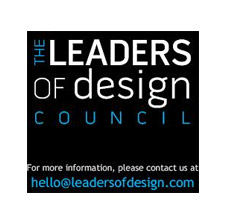 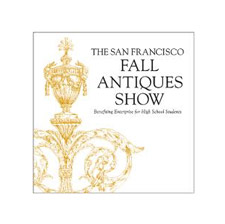 We support the following organizations:

The Institute of Classical Architecture & Art

Suzanne is a founding Director of the Northern California Chapter of the ICAA (Institute of Classical Architecture & Art), having served on the board for fourteen years. She serves on the national Board of Directors of ICAA, and has co-chaired the prestigious Arthur Ross Awards in New York City since 2014. Timothy Marks sat on the Board of Directors of the ICAA Northern California Chapter and has served as Treasurer.
classicist.org | classicist-nocal.org

Suzanne is a member of the Designer Speakers Bureau
designerspeakersbureau.com

The Leaders of Design Council

Suzanne Tucker is a member of the LDC and sits on the Executive Cabinet.
leadersofdesign.com

Suzanne Tucker serves on the advisory board of the San Francisco Fall Art & Antiques Show and was the annual chairperson of the Designers Circle. She has been the Show Chair since 2015.
sffallshow.org

Suzanne Tucker was a founding board member of The Architectural Archives, now known as The Environmental Design Archives, permanently housed at UC Berkeley
ced.berkeley.edu/cedarchives

Suzanne Tucker is on the Advisory Board of the Academy of Art University’s School of Interior Architecture & Design
academyart.edu

Suzanne Tucker and Timothy Marks are Fellows of The Garden Conservancy, and Suzanne serves on the West Coast Council
gardenconservancy.org

Suzanne Tucker has been involved in SFMOMA’s Modern Art Council since 1987 and is a MAC Associate Member
sfmoma.org

Suzanne Tucker and Timothy Marks are members of the European Decorative Arts Council of the de Young/Fine Arts Museums of San Francisco
deyoung.famsf.org

Suzanne Tucker and Timothy Marks are members of the Design Leadership Network
designleadershipnetwork.org

Suzanne is an avid supporter of the Marin Humane Society
marinhumanesociety.org